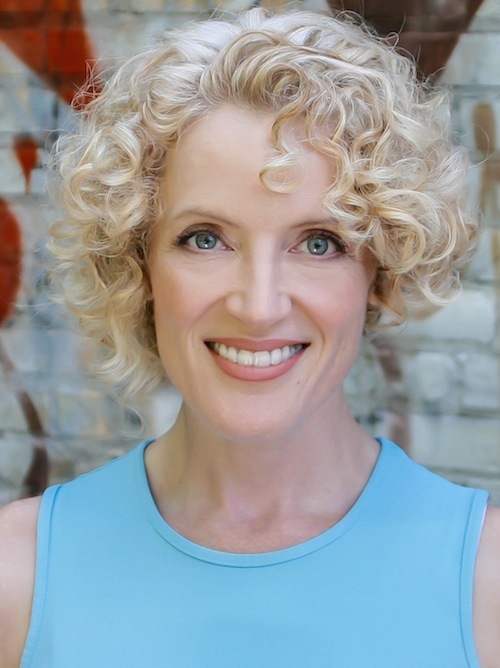 Catch Norah in By the Way, Meet Vera Stark at Penumbra this month!

Our Teaching Artists and Staff are involved in a wide range of professional projects outside of their work with Upstream Arts. Each month, we post opportunities to see their performances, exhibitions, and other events around the Twin Cities and beyond. Click on the links below to learn more.

Charles Fraser‘s rear-projected set for Almost, Maine, designed with the students at Avalon School, continues to be a part of Hennepin Theatre Trust’s Brilliance! Made Here project through mid-May. It can be viewed on the 8th Street side of the storefront window at 730 Hennepin Avenue in downtown Minneapolis.

Dylan Fresco is performing once again with the Saint Paul Chamber Orchestra as part of their CONNECT education program in MOZART: The Kid Who Couldn’t Keep Still, a series of concerts focused on the life and work of Wolfgang Amadeus Mozart. Each performance is an hour long concert of music and storytelling. In addition to playing Mozart, Dylan wrote the script. The student body of 12 elementary schools in Minneapolis and Saint Paul (including current Upstream partner schools Bryn Mawr and Kenwood) will be attending private school concerts in the first week of February; and there are two FREE public performances on Saturday, February 7 as part of the SPCO’s Family Concert Series. Call (651) 291-1144 to book tickets, or go online and choose “comp” tickets.

Rachel Jendrzejewski is in rehearsal for In Which _______ and Others Discover the End, a new multidisciplinary project that she is creating with performance ensemble SuperGroup, art rock band Brute Heart, installation artist Liz Miller, and performers Angharad Davies, Hannah Kramer, and Stephanie Stoumbelis. The project will run from March 7 – April 7 at Public Functionary.

Norah Long is performing in By the Way, Meet Vera Stark at Penumbra Theatre, running February 5 – March 1 (previews February 3 & 4). She also has joined the Adjunct Faculty at North Central University, teaching Voice and Diction for the Theater Department.

Lindsey Samples is in rehearsal for a student show she’s directing at the Children’s Theatre Company. She is devising a new play based on Gulliver’s Travels with 6th-8th grade students in CTC’s Theatre Arts Training program. The performances will be March 19-22.