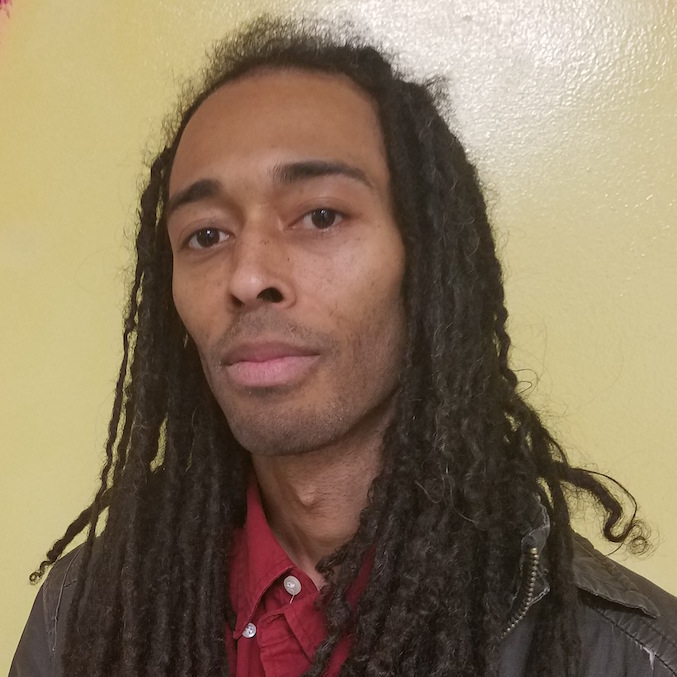 Our Teaching Artists and Staff are involved in a wide range of professional projects outside of their work with Upstream Arts. Each month, we post opportunities to see their performances, exhibitions, and other events around the Twin Cities and beyond. Click on the links below to learn more.

Nikki Abramson is featured in Stories from the Social Side, edited by Jennifer Radke, a new anthology of advice from social media experts on how to use social media. In the book, Nikki discusses how she uses Facebook as a platform. The book can be purchased directly from Nikki or online through Amazon.

Every year, Aaron Fiskradatz oversees Summer Youth Players, an annual program presented by Lakeshore Players Theatre in White Bear Lake. Lakeshore Players Theatre will be presenting its 26th annual Summer Youth Players productions in June, when the 2nd-7th grade students of the SYP, Jr. program present Cinderella KIDS on the main stage. The public performances, June 29-July 1, are the culmination of a month’s worth of morning rehearsals in collaboration with 3 professional Teaching Artists who specialize in theatre, music, and dance. Visit lakeshoreplayers.org for more information!

Dylan Fresco has been collaborating for the last few months with the Iraqi and American Reconciliation Project, co-leading theater workshops with a wonderful group of people who are refugees from Iraq. It’s part of a project called “Iraqi Voices,” a collaborative mentorship program that gives Iraqis in Minnesota support to share their stories through art. On Friday, June 2, at 8pm, the group will be sharing a work-in-progress at a Ramadan Community Iftar, performing two poems that were created out of material and conversations generated in the workshops. The Iftar event is at capacity, but keep your eyes peeled for the full theatrical production at Dreamland Arts in August.

Rachel Jendrzejewski collaborated with Theo Goodell and a team of artists with disabilities from Midwest Special Services to write the screenplay for Sleeping Between Worlds, which will be screened on June 2, 7:30pm, as part of the Altered Esthetics Film Festival at the Southern Theater in Minneapolis. She also worked with Christine Baeumler and Randy Duerr on text arrangements for audio installations that will be part of Backyard Phenology at the Weisman Art Museum in Minneapolis during the Northern Spark Festival on June 10-11.

Anton Jones has taken the position of Artistic Director and CEO of CLIMB Theatre. Climb’s mission for 42 years has been: To create quality programming that inspires and propels people, especially young people, towards actions that benefit themselves, each other and their community. Climb was originally created to provide educational experiences to the special needs community and now provides these to people of all abilities.

Norah Long is an understudy for Sunday in the Park with George at the Guthrie Theater, which runs from June 17-August 20. Learn more about Norah’s many projects at www.norahlong.com!

Pramila Vasudevan is premiering a new project at the Southern Theater from June 8-10. Aniccha Arts presents 3600 cuts, an interdisciplinary performance by Piotr Szyhalski and Pramila Vasudevan about the endless quest for “higher resolution”—the technological obsession of achieving finer grain and more detail—and how this sometimes illuminating, sometimes destructive phenomenon connects to the parallel quest for understanding human ecology. Meticulously moving through one hour of performance by cutting it up into 3600 seconds, this project (de)constructs an intimate “high resolution” portrait-critique of the here and now.